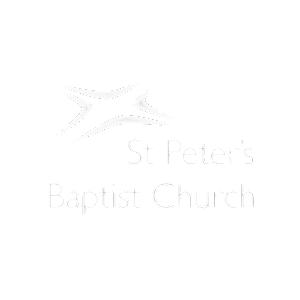 When I first had an opinion and made up my mind about things, which was probably some time in my early teens, I decided that Jesus was for wussies and religion was a crutch for weak people – and I was NOT one of them!

I was strong and capable. I was raised to be resourceful and able to stand on my own two feet which I thank my parents for, because this served me well. Well, until it wasn’t enough.

I had a lot going for me, more than a lot of people. I did well at school, I was popular and had good friends, I went to university, got a good job, bought a flat, married a nice man, got a better job, traded the flat for a nice house by the sea.

But I wasn’t happy, there was something missing. I thought it was my husband’s fault, I thought he didn’t love me enough and cherish me like he should. I looked for love in other places… the wrong places and all of a sudden, my world came tumbling down. In a short space of time I was living in a friend’s spare room, my marriage was in tatters and after a while I left my job because I felt I was robbing my employer. I was a mess and I was in a mess.

Curiously I met someone who was also in a mess. But that person knew who to turn to and they told me about Jesus. This time He didn’t sound irrelevant; He sounded just what I needed. Someone who could get me out of the pit I had dug for myself and put me back together. Most of all, the Jesus I met helped me own the mistakes I had made and yet simultaneously offered me forgiveness and hope for a better future.

Is Jesus for wussies? Yes he is, of whom I am chief.

What about you? Jesus is for you too. Come to Him, his arms are open wide.